To improve the safety of schools across Ohio, Governor Mike DeWine created the K-12 School Safety Grant Program which awards schools up to $50,000 to spend on school safety equipment.

Funds from the award can be used to cover security enhancements such as metal detectors, cameras and automatic door locks. Of the 1,183 schools awarded a safety grant, 20 Cincinnati Public Schools were selected.

CPS security data, including threat assessments and school offense detail reports, provided a basis for determining the district’s list of applicants for the grant.“ Vulnerability Assessments were also conducted for each of the schools, as a requirement of the grant application,” said Terry Davis, Manager, Foundation Grants, CPS. “Schools were prioritized based on need.”

A CPS team initially committed to preparing applications for the top five of the identified schools; however, in an effort to support as many schools as possible, they submitted an additional 15 applications. All applications were awarded. Members of the grant application team included:

Enhanced video surveillance is slated to be the largest funding priority for the awarded schools shared Davis.

Cincinnati Public Schools was the 2nd largest recipient of the funding, receiving a total of $993,320.

A total of $47 million has been awarded across Ohio with a remaining $53 million to still be distributed. CPS plans to apply for the next round of funding. 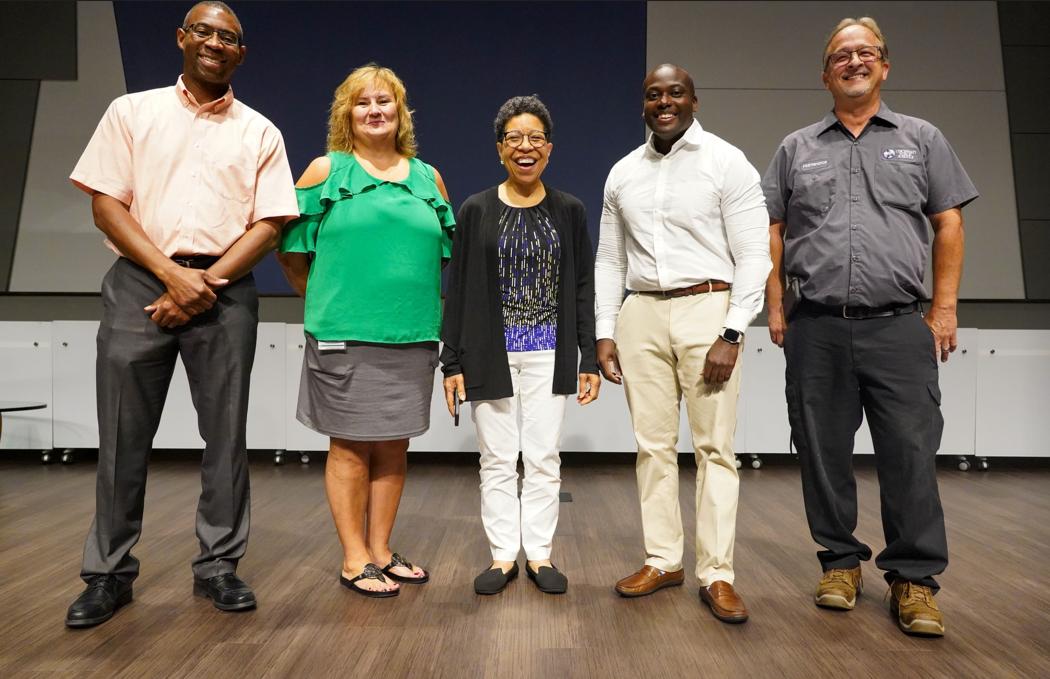