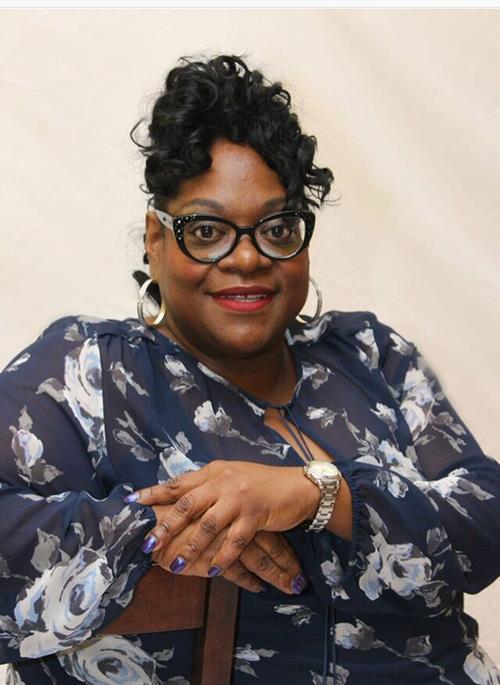 Whitney Simmons-Newton, who began her career in education in 1988 with Cincinnati Public Schools, is a leader who focuses her energy on embracing diversity, building communities and creating opportunities for learning.

Under her leadership, Parker Woods Montessori moved up to the rank of Effective on the Ohio Report Card. She was instrumental in Cincinnati Public Schools’ alignment of Montessori lessons and materials to state standards, and has been part of CPS’ curriculum development and the creation of best practices in classroom instruction.
She has also served CPS since 2011 as a principal coach to nurture young administrators.