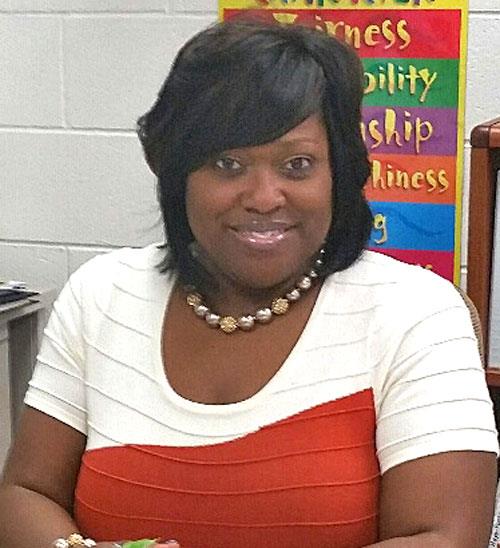 McClain began her teaching career at Millvale Elementary School in the Cincinnati Public School District as a self-contained fifth grade teacher. She also taught students in grades sixth, seventh and eighth. McClain subsequently became the assistant principal at Winton Montessori School and Westwood Elementary School before becoming the principal at Hays-Porter School, where she is still currently presiding.

In July of 2009, McClain began a school turnaround program with the University of Virginia and she received her school turnaround specialist credential from the University in June, 2011. McClain believes that all children can learn, but each child learns in different ways. She believes that keeping a positive atmosphere is one of the key ingredients to success. McClain’s motto is “Teamwork makes the dream work!” She is a very visible and personable principal that makes sure she gets to know every student by name. She is looking forward to continuing her career in education and making a difference in the lives of children!