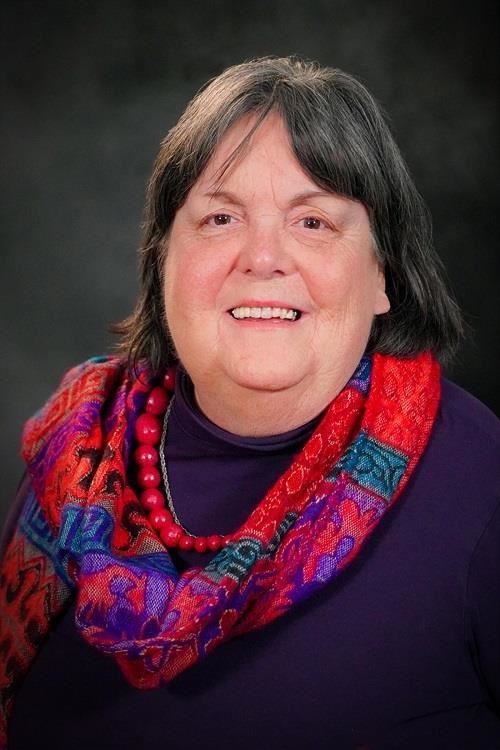 Eve Bolton is a native Cincinnatian, a graduate of both Cincinnati Public Schools and the College of Wooster. Upon graduation from Wooster, Wyoming City Schools hired her to teach high school social studies and direct the after-school theater program. In Wyoming for 36 years, Bolton not only taught and directed but also became the Wyoming Teachers Union President. Bolton also ran and won elective offices on the Mt. Healthy City Council and as the Hamilton County Recorder.

From Bolton’s position on the CPS Board, she has risen to positions of leadership in the Ohio School Boards Association's Urban Network and the OSBA State Cabinet. She's also been appointed as the First Congressional District Representative to the Federal Relations Network and she now sits on Ohio's Professional Educators Standards Board. From those positions she has been able to advocate for reform, innovation, and fair funding for Cincinnati Public and public education statewide.

Committees and Board Appointments