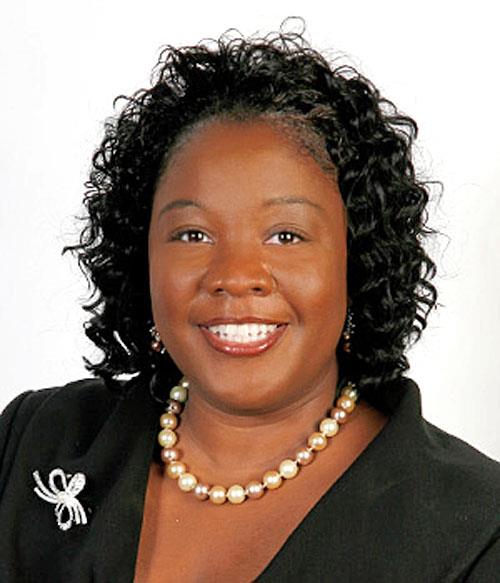 In 2016, she earned a Doctorate of Education degree in Urban Education Leadership from the University of Cincinnati.

She began her education career teaching junior high and high school English at Hamilton City Schools. She joined Cincinnati Public Schools in 2001 as an assistant principal, serving at Oyler School, John P. Parker School and the Academy of World Languages. She has also served CPS as a principal coach. Under her leadership, John P. Parker School’s innovative approach to educating children has been featured in many news media outlets, including an NBC Today Show’s Education Nation segment, which highlighted Parker’s innovative programming related to community engagement in tutoring efforts to promote the nurturing of children from cradle-to-career.